Martin Cook has been exhibiting his hand carved garden art at RHS Chelsea Flower Show since 2009.  In 2011  he created an Artisan Garden call A Literary Garden.  This was Martin first RHS Chelsea Show Garden and it was awarded a Silver Gilt Medal.

Driven on with his success he them designed The Mindfulness Garden for the Fresh Gardens section at RHS Chelsea Flower Show in 2013.  The garden was very well received and won him his first Gold Medal.

In 2016 Martin Cook collaborated with fellow designer Gary Breeze, and together they created another Fresh Gardens medal winner.  This was The Anthesis of Sarcophagi Garden.  Once again Gold was awarded and Monty Don declared it be one of the most inspiring gardens he had ever seen at RHS Chelsea Flower Show.  It was also awarded The Best Fresh Garden 2016.

Sadly Chelsea Flower Show has been cancelled this year due to Covid 19.  The BBC are covering past gardens this year and on Sunday nights episode Martin appeared on 3 occassions.  Fingers crossed there will be more coverage of his successes through out the weeks.

Its great to look back and remember all the hard work, emotions and joy involved in the design, growing, building and drama of creating an medal winning RHS Chelsea Flower Show garden.

Hopefully 2021 will see the return of this great British event. 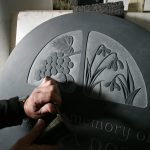 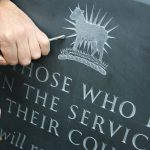 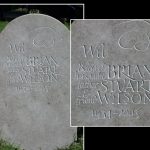 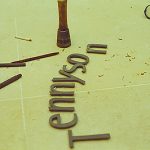 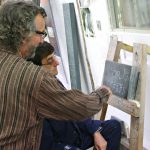 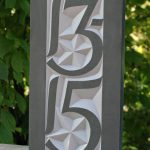 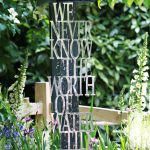 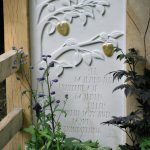 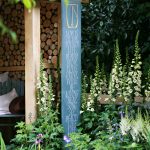