Martin has, over the past twenty-five years, carried out many architectural lettercarving commissions. His most prestigious and largest commission to date is the lettercarving to The Great Court of The British Museum. Carried out in the year 2000. It took six months to complete the designing and carving of over 2000 letters. Most of the work involved carving lettering directly onto the walls of The Reading Room exterior, but the most difficult part was the making and inlaying of the slate letters into the limestone floor.

In 2006 Martin was asked by Memorials By Artists to carve the lettering and doves on the memorial in Horseguard’s Road, London to the victims of the Bali Bombings in 2002. The memorial was designed by Martin’s good friend and wonderful designer Gary Breeze. The collaboration ranks as one of Martin’s most rewarding projects and the finished memorial is a triumph of great design, craftsmanship and beauty.

Other commissions include the lettering to the exterior of Vintners Place in London, a slate plaque for HRH The Prince of Wales at Highgrove House, opening plaques at Cambridge University, lettercarving to the John Keats monument at Guy’s Hospital, famous people commemorative plaques for Wycombe District Council and many others. Martin also worked on many pieces for Scottish Artist/Poet Ian Hamilton Finlay at his famous garden, Little Sparta, in Dunsyre, Scotland. 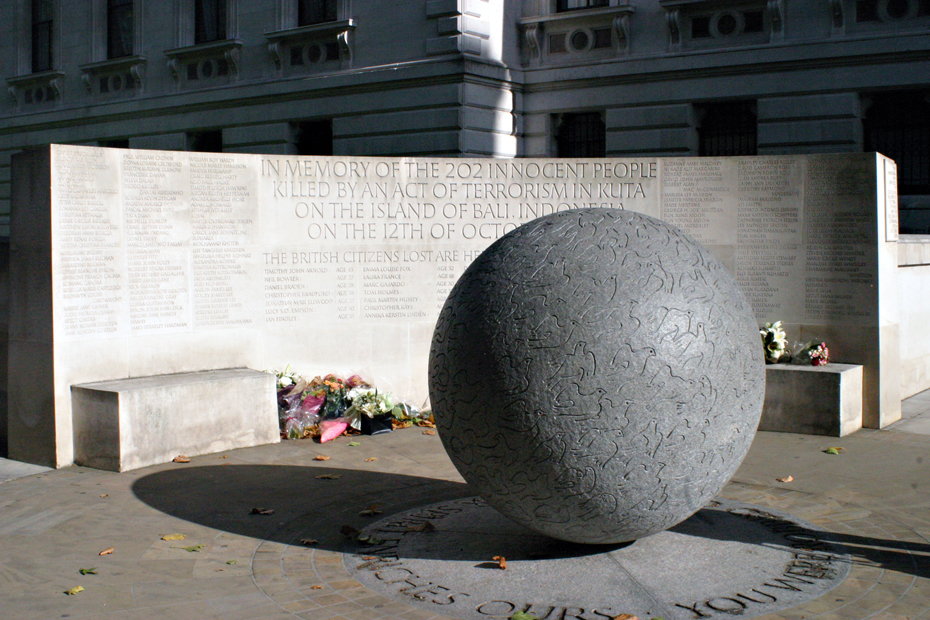 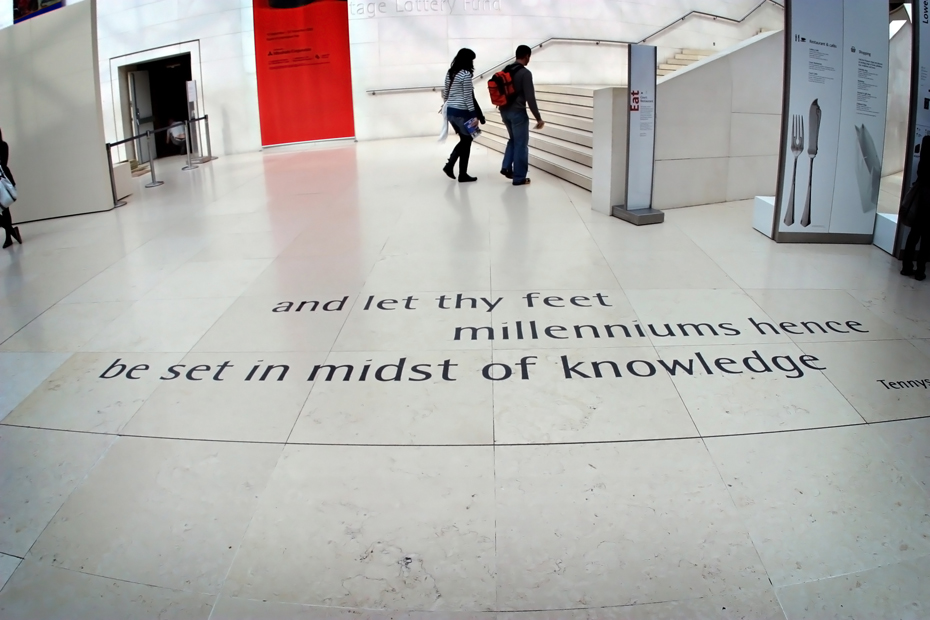 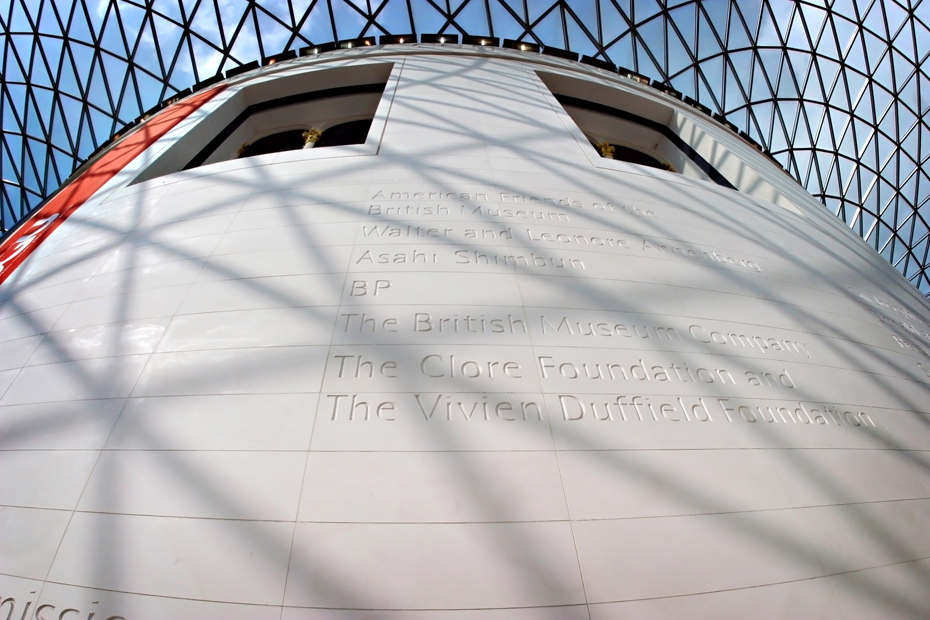 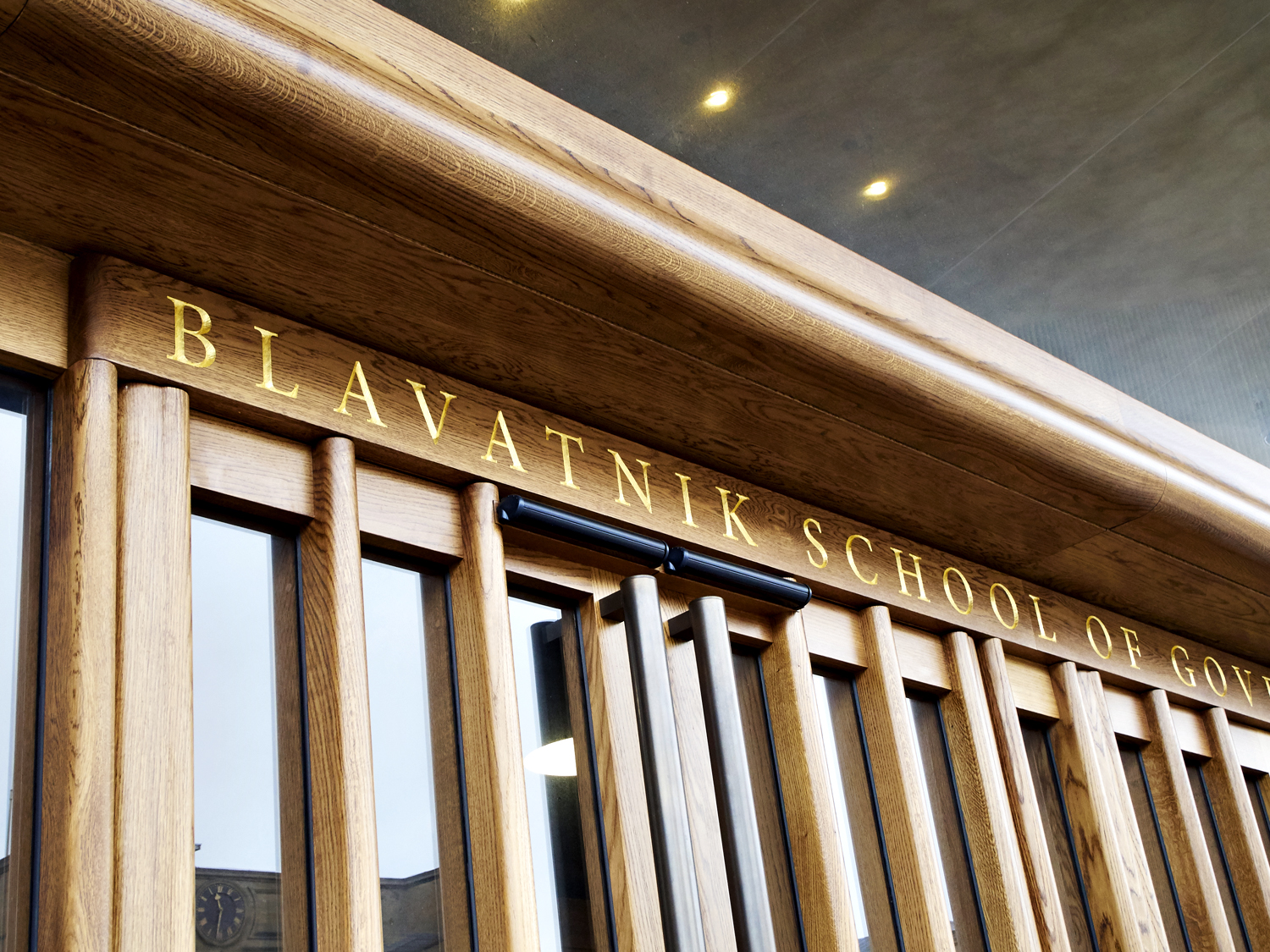 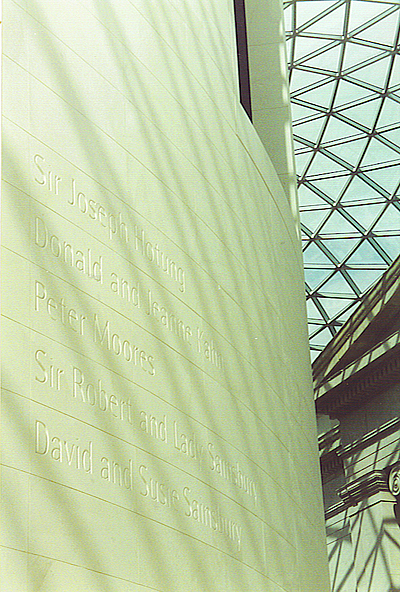 Reading Room of The British Museum